Ccleaner vs Clean Master: Which one is Best for Clean Up?

As the use of handset appliance and internet have shown their exponential growth, people are seamlessly using their handset. Sometimes the mobile slows down due to insufficient memory or junk files through various ads etc. So to boost up your phone for better performance specific cleaning apps are required to clear the cache. Ccleaner and Clean master are generally used to clean the junk files in the system and manages the storage spaces. As you read this article, you will come to know which application you must install on your android device.

Piriform developed Ccleaner. It is generally used to clean unwanted junk files from the cache or RAM to speed up the system performance by monitoring the system. It is used to close down the application which takes more memory from CPU and RAM. 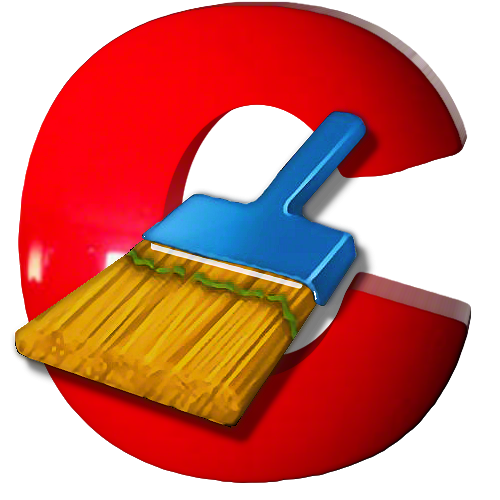 Following are the lists of the features of Ccleaner:

1. Boosting the performance of the phone

Cheetah Mobile Company developed Clean Master. It is generally used to clean the junk files and boost the memory. It has the antivirus program which analyzes the system and application manager to improve the system performance. 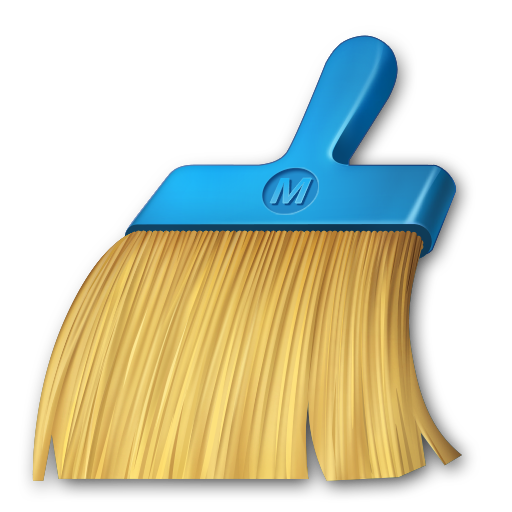 Following are the lists of the features of Clean Master:

Difference Between Ccleaner and Clean Master 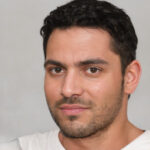 Hey all, I am Freddie Parish and love to experiment with android apps, devices and features. This site will have all the tios, tricks, videos, apps, and everything about Android. If you are an android user , stick by to find the solutions.